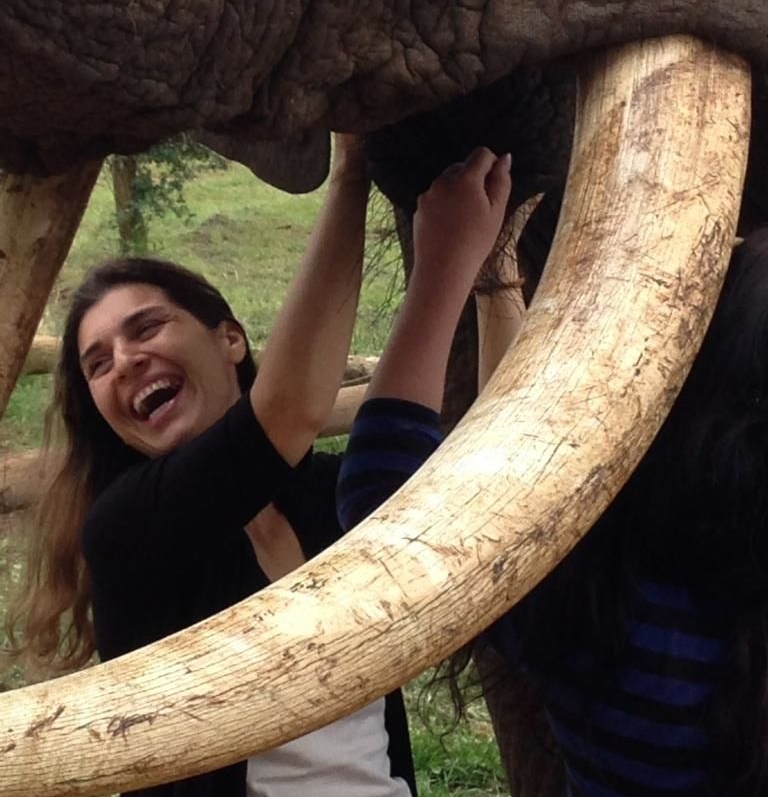 I was born in Novara, Italy in 1978 and moved to South Africa in 1982. I grew up in Johannesburg where I received my education and matriculated in 1995. Shortly after that I left to backpack around Europe with a friend. While travelling, I found my calling, to help people and wanted to specialise in eye sight. When I got back I selected Optometry as my preferred field. I applied to the University of Rand Afrikaans (now called university of Johannesburg) and after two years I became part of the optometry faculty. In that year, I started working in the optical industry to start gaining some optical experience. In 2004 I graduated from Rand Afrikaans University while working at three practises in north western Gauteng. I overviewed Zeerust, Swartruggens and Koster. Once I graduated I was promoted to manage all three of these stores.